Steam is an essential resource used for modern manufacturing. A steam system is a collection of components designed to deliver steam from the boiler room to its intended point of use. Steam systems should minimize steam loss, maximize the transfer of heat, and remove condensable and non-condensable gasses. When components in your steam system deteriorate and break, so does its efficiency. A failure in your steam system means more steam lost, more steam condensed back to water, more greenhouse gas emissions created, and more money wasted.

A steam traps purpose is to filter out condensable and non-condensable gasses and remain closed for live steam. They operate as an automatic valve as purge water, air, CO2, and other contaminants from the steam system. By doing so, they keep your steam system components safe from harmful contaminants, unnecessary wear, and tear, scaling, and fouling, while also promoting an efficient transfer of heat through the system. A properly functioning steam trap ensures that only high temperature, high-quality steam is delivered to its intended point of use. In doing so they protect your assets, production processes, and bottom line.

There is a price to be paid for keeping your steam system safe. And that price is paid by your steam traps. They act as front-line defenders for your whole system, as they absorb the brunt of the damage that would otherwise be inflicted downstream on your heat exchanger tubes, turbine blades, steam pipes, etc. When they fail, the rest of your system will suffer the wrath of these contaminants, resulting in wear and tear, and them eventually needing to be replaced. Performing regular inspections on steam traps is an important task for a maintenance team. The earlier a failed steam trap is detected, the sooner it will be replaced, resulting in less residual damage on the rest of your system. 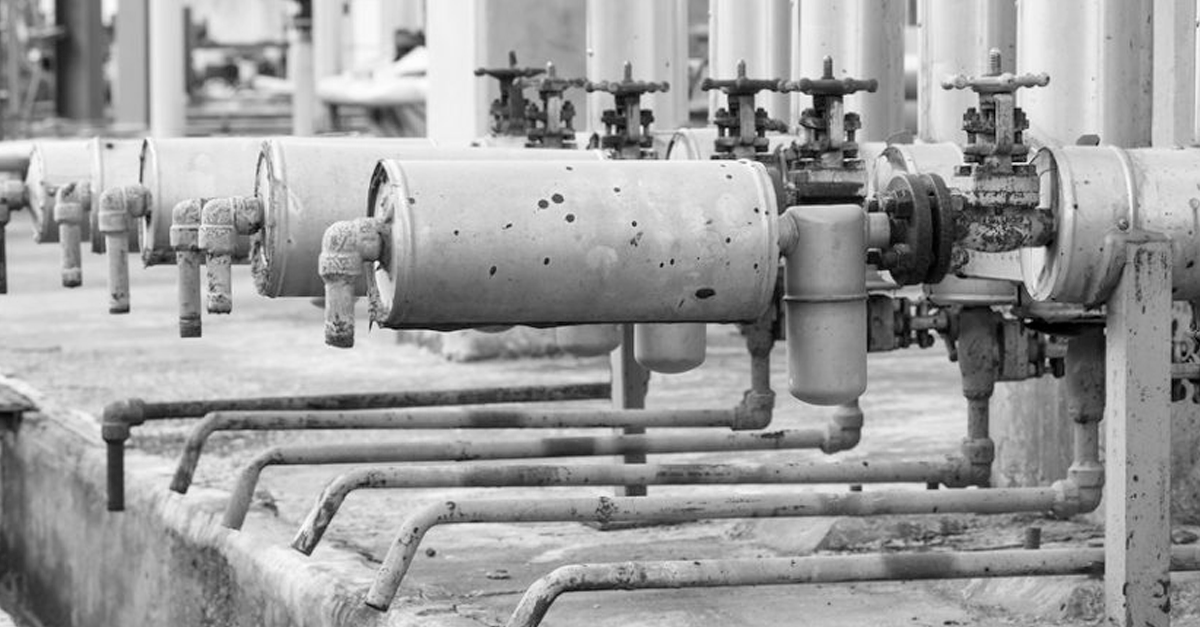 Steam is created by raising the temperature of water until it reaches its boiling point. It is usually manufactured on-site in a factory’s boiler rooms. The heat energy required to convert water to steam is measured in BTU’s. It takes one BTU to raise the temperature of one pound of water, by one degree Fahrenheit. Which means when a pound of steam condenses back to water, one BTU was wasted. An efficient steam system with functional steam traps will retain its heat better, waste fewer fossil fuels, and save more money.

Steam Traps are a Neglected Asset

At any given time up to 30% of the steam traps in a manufacturing facility reside in a failed state. As with any asset in the manufacturing domain, its functions and efficiency will degrade, and eventually it will stop working altogether. Typically, this is when the maintenance team is called in. But if the steam system has reached a point where it can no longer deliver on its engineered purpose, the maintenance team was called in too late.

Diagnosing a Steam Trap with SonaVu™

To diagnose the health of a steam trap you must first know their main functions and failure modes. As steam flows into a steam trap, the undesirable condensable and non-condensable gasses that can harm your assets are purged out, while the trap remains tight to steam. This creates a loud noise visible with your acoustic imaging camera. A fully functional steam trap will regularly purge out these undesirable condensable and non-condensable gasses. This is exactly what a condition monitoring technician should be looking for when assessing a steam traps health with ultrasound

A malfunctioning steam trap usually fails in one of two ways. It will either fail in the open or closed position. When a steam trap fails in the open position, it will constantly purge steam along with the undesirable condensate which will result in a huge waste of energy. When a steam trap fails in the closed position, condensate can no longer be purged from the system, which can result in contamination of the steam system, and even worse… water hammer, which can severely damage steam pipes.

With this basic understanding of a steam traps function and process, it becomes very easy to diagnose it with an acoustic imaging camera. After the SonaVu™ has been powered on and the dB threshold has been adjusted to match room acoustics, simply pointing the device at the steam trap and watching the screen will reveal whether the steam trap is functioning properly or not. Watching the trap with an acoustic imaging camera will reveal if it is purging, indicating a functioning trap or if it is stuck in the open or closed position.

Talk To An Ultrasound Expert